Buying essential oils is like choosing fine wines – there are literally hundreds of types and varieties.
Our formulas are unique in that they contain a higher than average percentage of some of the finest essential oils sourced from all parts of the globe. The finest essential oils, herbs and purest plant extracts are the combination for all the products. All items have been chosen and produced with a responsible consideration for the animals’ welfare and there are no secrets, no illusions.

Marigold is naturalised throughout the temperate regions of the world. Used by the ancient Egyptians and popular as a therapeutic ‘herb’s ince the days of the Romans, it is known as the ‘golden treasure’. It contains resins of immense value, such as yellow calendulin resin, tannins, rutin, flavonoids, plant sterols, carotenes and mucilage. Marigold astringes the capillaries and is useful for most minor skin problems. Its flowers are specifically current in the British Herbal Pharmacopoeia having an intensely pungent, herbaceous aroma. 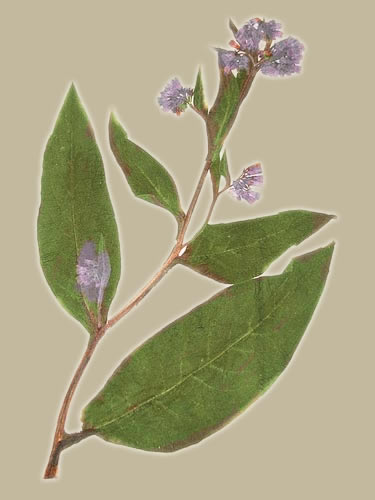 Historically used since Egyptian eras, the Macedonian imperial horseman, Alexander the Great, conquered the island of Socotra simply to secure this versatile herb. Aloe Vera contains Vitamins A, B1, B2, B12, C and E; elements of the minerals calcium, chromium, copper, magnesium, manganese, zinc, sodium chloride and potassium; in addition to amino acids, enzymes, saponins and lignin, which can penetrate the skin.“My personal introduction to the Aloe plant was 30 years ago in a small factory in Key West, Florida. My need at the time was relief from sunburn. It was the greatest discovery and is one of nature’s miracle workers.” Susan George

The herb Arnica’s native golden cache of flowering health is found growing in Britain and upon the alpine slopes of Europe. Its generic family has travelled along the road of herbal history to elevated territories in far flung places, such as the Americas, where horsepower was, and still can often be, the preferred mode of transport. Over the centuries, Arnica’s extensive recuperative qualities have been praised by many. It contains flavonoids, a volatile oil, thymols, mucilage, various resins, bitters, tannins and carotenes.

The ancient Romans ‘knitbone’, handed down by the Greeks, the herb Comfrey is a nutritive tonic with more leaf protein than any other vegetable herb. It contains Vitamins A, C and B12, and the minerals calcium, potassium and phosphorous. The leaf and roots have allantoin (a cell-proliferant substance) among their components that include mucilage, triterpenoids, phenolic acids (Rosmarinic acid), asparagine and tannins.

Known in the Western world since the 1st Century AD via the writings of the Greek physician Dioscorides, Nettle, the common wild ‘weed’ to be seen growing by paddock railings, is a remarkable plant. The aerial parts contain Vitamin C; other vitamins and minerals, such as iron, with a high yield of chlorophyll; anti-allergenic indoles, such as histamine, serotonin, choline and acetylcholine and flavonoids, quercetin and glucoquinone. The root possesses plant sterols and phenols. Its astringent and tonic properties have been renowned for 2000 years.

Echinacea is one of the most extensively used plants of the horse-loving Plains Native Americans, the Algonquian Cree, Comanche and Sioux tribes. Echinacea contains virus inhibitory polysaccarides and the volatile oil humulene. It is an anti-allergenic herb.

A herb of classical Greek renown, uplifting Rosemary has been used as a tonic with astringent, carminative and nervine properties. It contains niacin and carotenes, flavonoids that strengthen the capillaries, tannins, rosmarinic acid and several minerals, including calcium, potassium and manganese. Rosmaricine oil is a strongly fresh, minty-herbaceous scented antioxidant.

This herb, that may have been used by Achilles’ troops in the Trojan war, hence its botanical name, is. an astringent. It is armed with lactone bitters and tonic flavonoids. The inky-blue chamazulene within its penetrating volatile oil has a fresh, green, sweet-herbaceous, slightly camphoraceous scent. 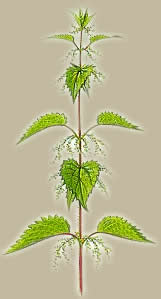 Sign up for the latest news, offers and styles